You are using an out of date browser. It may not display this or other websites correctly.
You should upgrade or use an alternative browser.

Hello everyone! I've been hard working away on our pre-made styles for quite some time and can finally share some of the new items coming to the newest update.

Clean-up and add-on compatibility
First some of the boring stuff. A big focus of this update was to extend add-on compatibility and clean-up where I could. With XF2 the bulk of the layout can be found inside PAGE_CONTAINER and we heavily modified that template to achieve a lot of the functionality we include in our styles. This led to potential conflicts with add-ons. I've gone through and modified how we approach a lot of the edits in that template. Below you can find a comparison from the old to the new setup. Essentially, the less red the better, it's somewhere that we changed the template. Green is simply a new code which shouldn't cause any problems.

While it does seem like a bunch of random colors displaying there... I promise this is a huge improvement over our previous approach.

Off-canvas re-design
I've taken a slightly different approach to the off-canvas menu. The old setup is still available via a single option just in case you don't like the new approach! 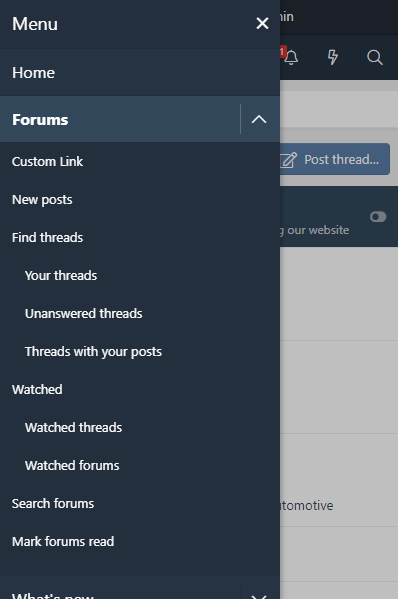 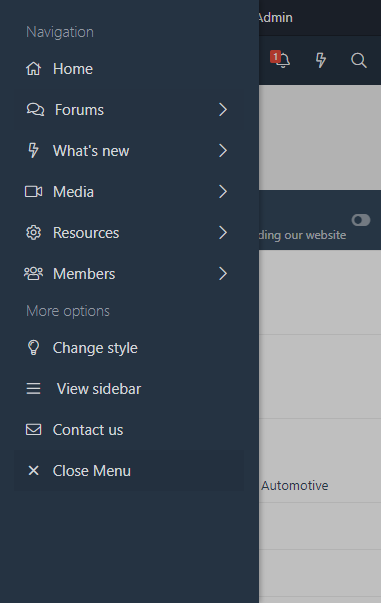 Sidebar canvas
A popular feature that has been requested for some time is some sort of off-canvas sidebar where the sidebar collapses off-screen while viewing via mobile devices. This is now implemented (via an option).

"Dark mode" - **Experimental**
A lot of newer smartphones are coming with a dark mode option which turns certain apps a darker color scheme to help with visibility. While this wouldn't work for our dark styles it will provide basic functionality to our light styles without the need to install a second style. I will note this functionality, as I stated, is basic. Having a second style as a dark option will let you customize it way further but you don't get the automatic style switching as shown below. This is not the final color scheme selection, it was just recorded for demo purposes. This is enabled via an option. I'm putting experimental on here as there's still plenty of testing to do but it will be in the update.

Responsive padding/typography
XenForo by default lets you easily increase the padding/font size on styles. We utilize this on many of our styles but the problem is it stays the same on mobile. With our newest update, we've added an option that will be enabled by default on our styles with larger padding/typography that will be automatically adjusted for mobile devices. You can see the difference well in our Evolve style. This gets your content pushed up further so visitors can view more on their devices. 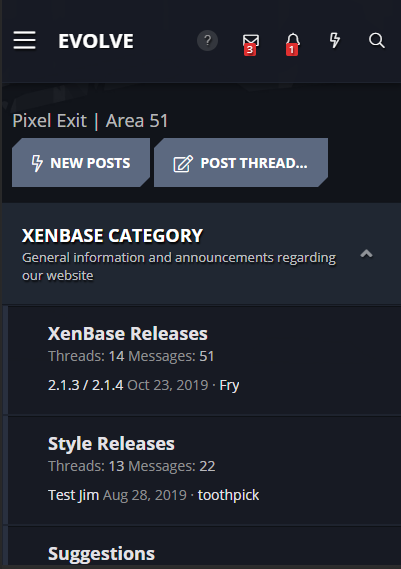 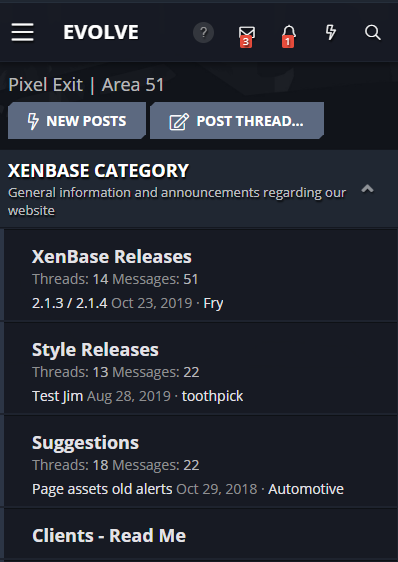 The change-log is rather long but I'm excited to finally get these out. I'm in the final phase of testing everything and hope to have everything released soon. Thank you for your patience. Once I get the updates released, if your license expired recently just submit a ticket and I'll extend it as a courtesy.
Last edited: Oct 3, 2020
Click to expand...

That looks great again, nice work and it is worth the wait. and what a great service for the recently expired licenses.
P

Very nice improvements, can't wait anymore for the new version of the products (and to renew my license).

By the way, the Nova style is going to be updated too?

Very nice improvements, can't wait anymore for the new version of the products (and to renew my license).

By the way, the Nova style is going to be updated too?
Click to expand...

All of the styles will be getting updates. We build everything on our framework. Nova will benefit from those mobile changes coming!

Customer
You guys are AMAZING. Can't wait for the new upgrades to be implemented - thank you so much!

Any news on when they are coming?

nodle said:
Any news on when they are coming?
Click to expand...

Ideally, I'll let XF release their next patch and then work on getting the updates out. 2.1.8 should be just around the corner .

So I guess it's time now?
G 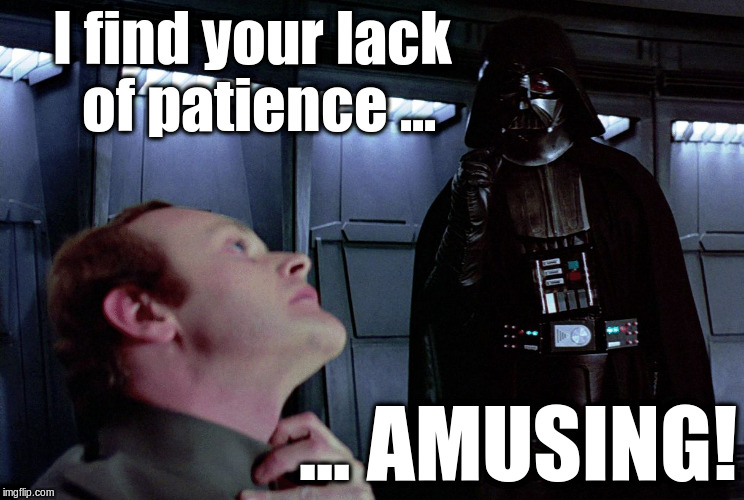 Pixel Exit Staff
Few last tidbits to wrap up, with everything going on it has been a little hectic lately. If anyone wants to help test it please submit a ticket and I'll respond soon enough with your style update so we can discuss the update and find any bugs that may appear.

Hi, I've just seen this thread/news. I am truly excited for the update. If I had seen this quick enough, I would have opted to test the themes too but I'd assume you've already nailed the bugs by now. My licence has expired recently but I am looking to buy the XenBase, I don't know why I didn't just go for that first, instead of Core. I just wondered if XenBase came with a dark style too?

Pixel Exit Staff
XenBase has a dark version with the next update .

Russ said:
XenBase has a dark version with the next update .
Click to expand...

Omg can you please push the update soon! I am going to BUY it.
D

Customer
I'm waiting for the update too.

We want the update!
When do we want it?
Now!
G

JoyFreak said:
Omg can you please push the update soon! I am going to BUY it.
Click to expand...

@Snozzy has been beta-testing it....